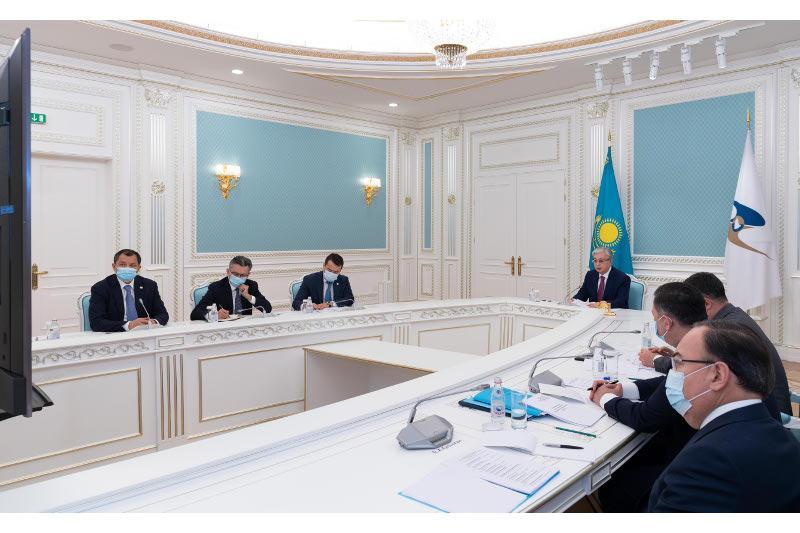 NUR-SULTAN. KAZINFORM – A video recapping the working week of Head of State Kassym-Jomart Tokayev has been released, Kazinform reports.

Berik Uali, official spokesperson of the President, shared the video clip of the weekly digest from May 17 through 23 via his Facebook account.

Last week Kassym-Jomart Tokayev received the telegrams with congratulations on the occasion of his birthday from global leaders, heads of governments, speakers of parliaments, heads of international organizations, diplomatic missions and many others.

The President held talks with President of Switzerland Guy Parmelin. He also held bilateral talks with his Tajik counterpart Emomli Rahmon during his official two-day visit to Dushanbe.

The Head of State received akim (governor) of Turkestan region Umirzak Shukeyev, met with Chairman of the Assembly of Representatives of Tajikistan Mahmadtoir Zokirzoda and Prime Minister of Tajikistan Kokhir Rasulzoda

The President also sent the telegrams of condolences to the family of outstanding scientist Amanzhol Koshanov. 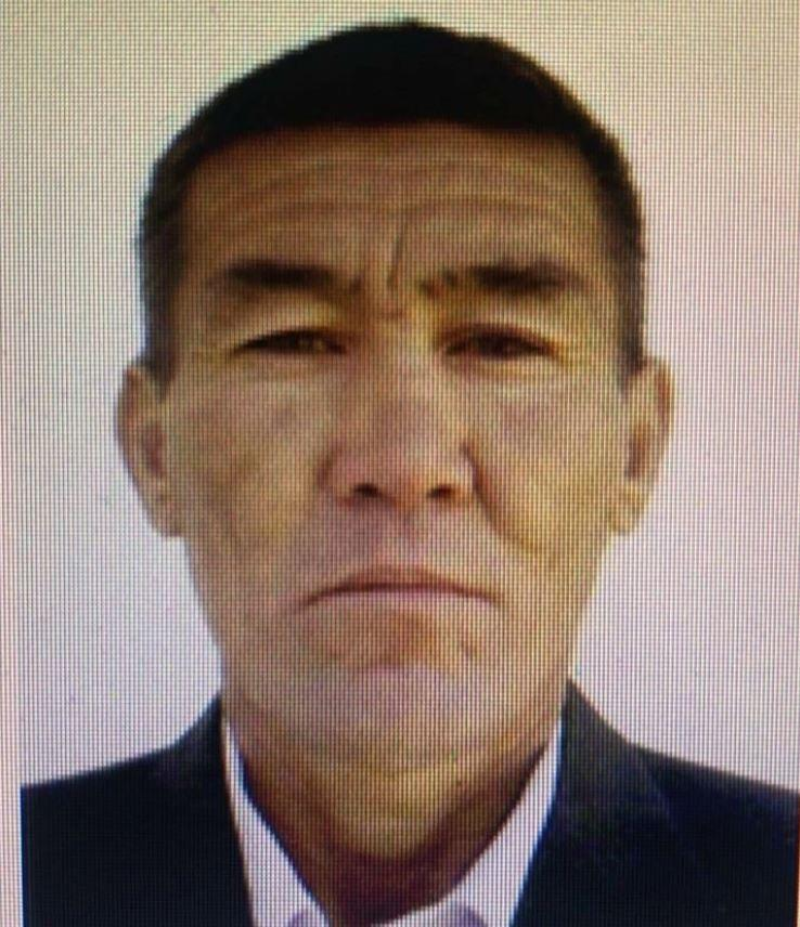 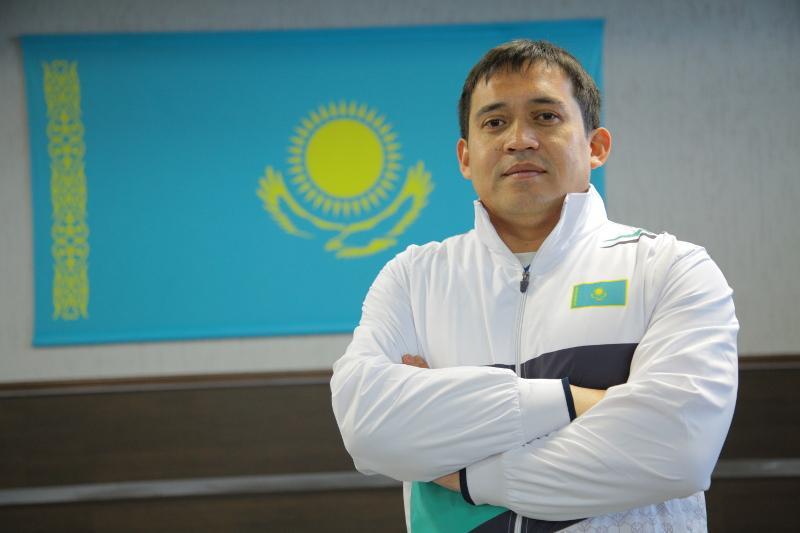 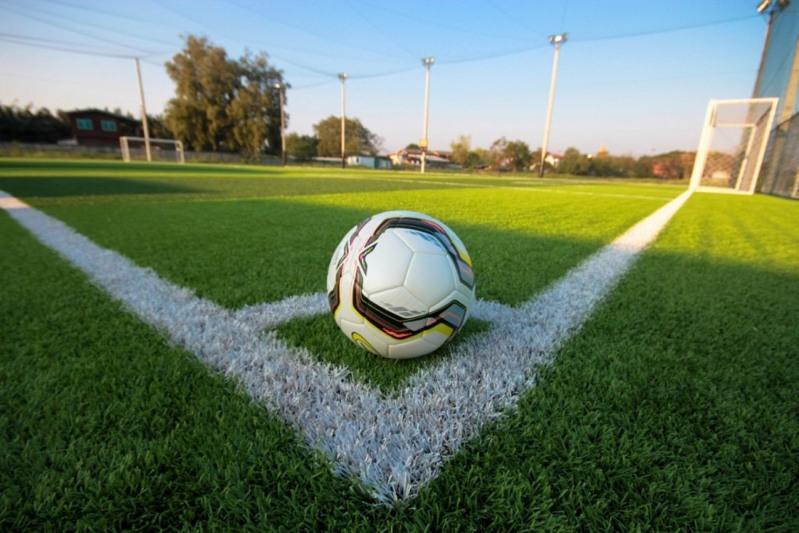 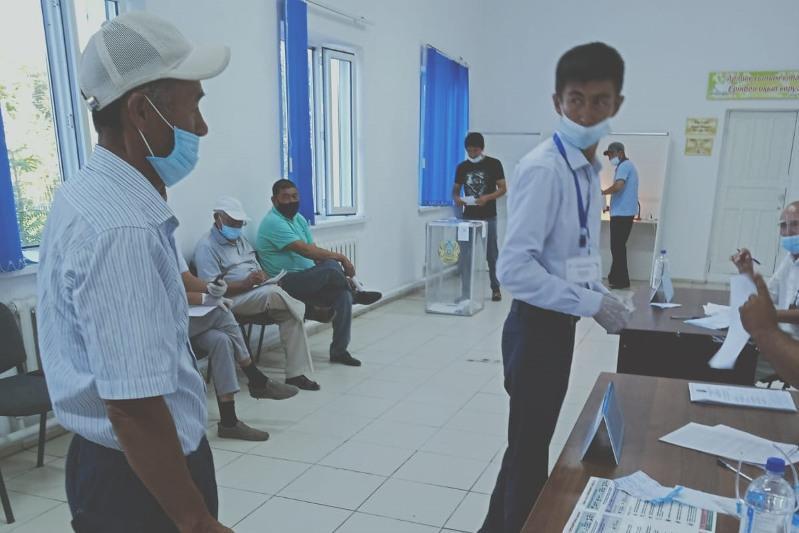 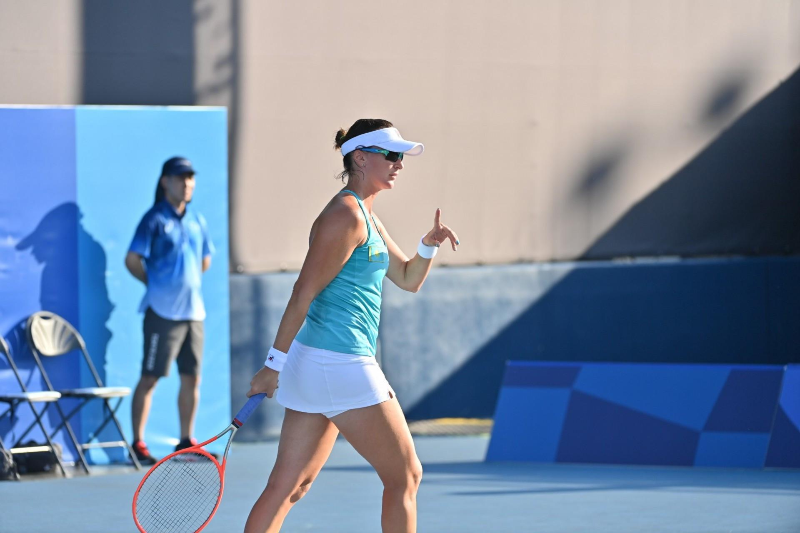 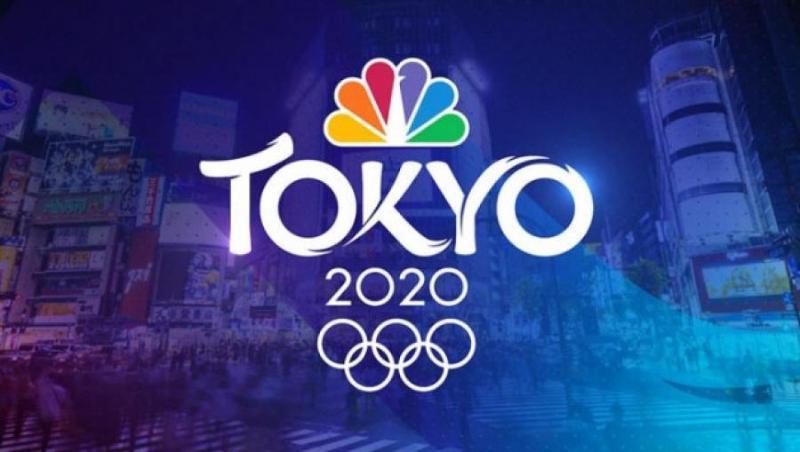