HANOI. KAZINFORM - Seven people have been charged in connection with the deaths of 39 Vietnamese citizens who died in a lorry container in the United Kingdom last year, police said Thursday night.

The migrants, including two 15-year-olds, were found in the lorry on an industrial estate in Essex county, England, on Oct. 23, 2019 and were mostly from poor and rural areas of Vietnam’s north-central provinces. 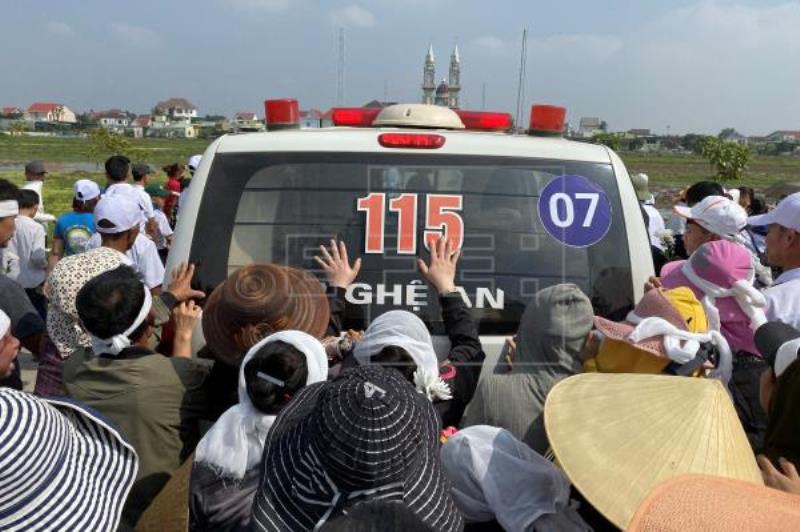 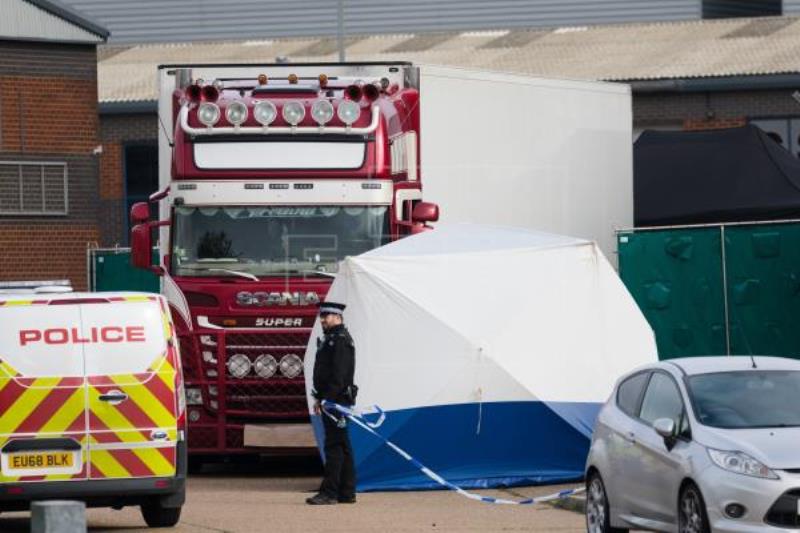 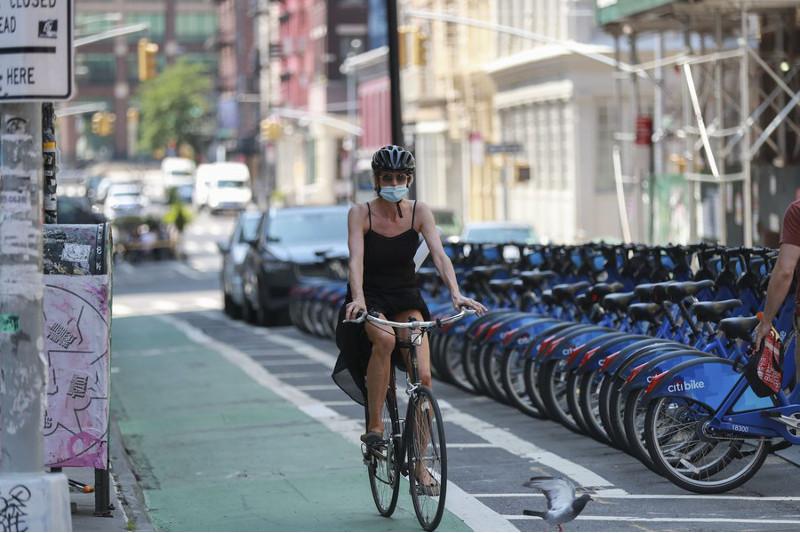 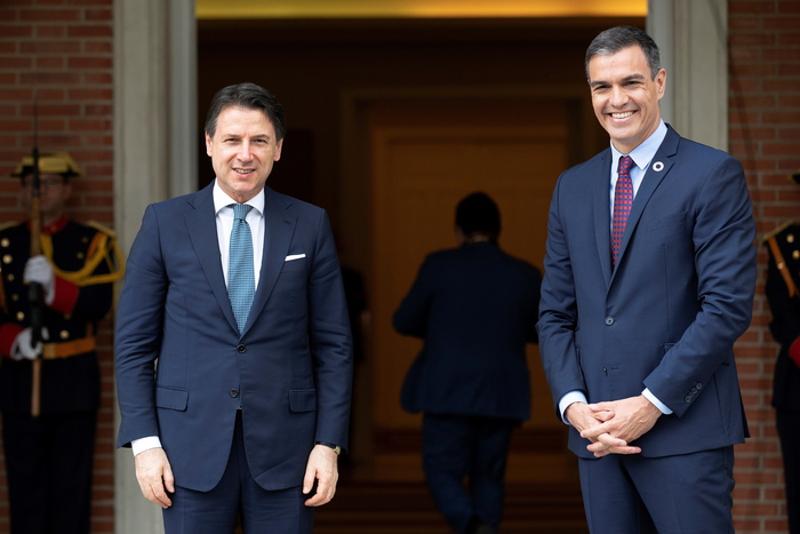 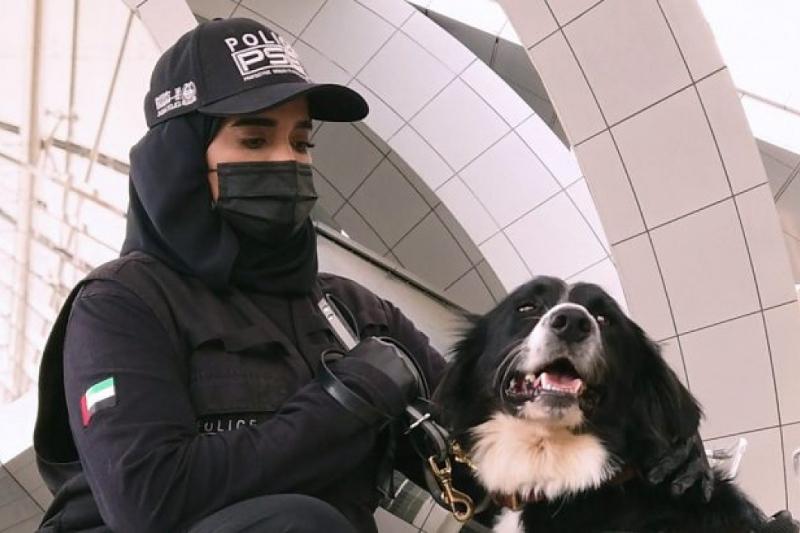