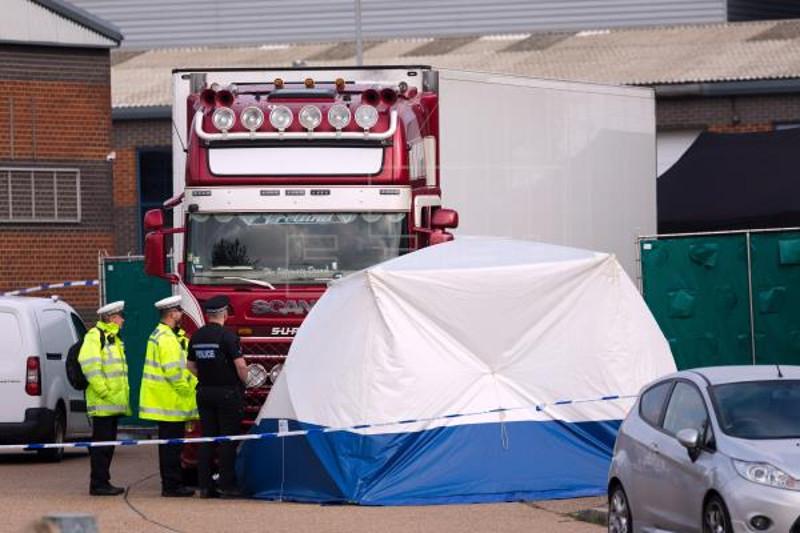 HO CHI MINH. KAZINFORM The government on Saturday said Vietnamese were among the 39 immigrants found dead in the back of a refrigerated container truck in southeast England last week.

«There were Vietnamese believed to be among 39 migrants who were found dead in a lorry in Essex,» Vietnamese Foreign Minister Pham Binh Minh wrote on his Twitter account, EFE reports. 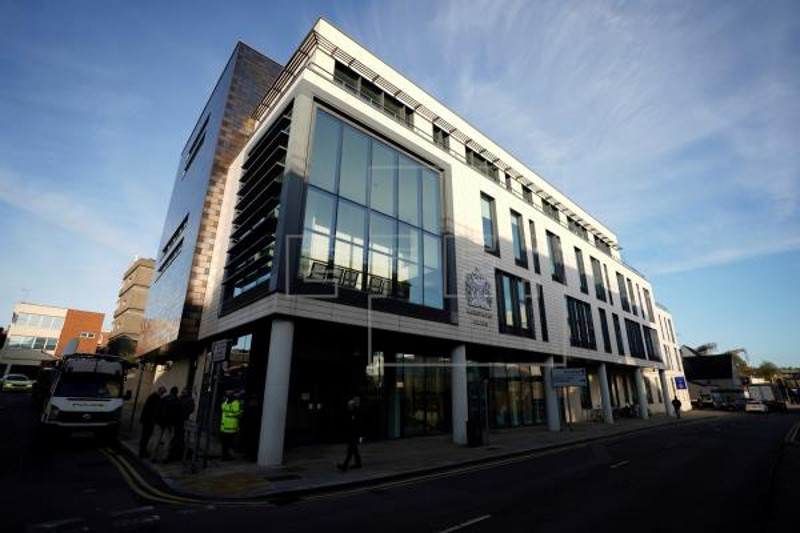