WASHINGTON. KAZINFORM Today, «30 years of U.S. - Kazakhstan trade and economic relations» Kazakhstan - U.S. Business Forum, kicked off in a virtual format (June 14-15), co-hosted by the Ministry of Foreign Affairs of Kazakhstan and the U.S. Chamber of Commerce.

The Agenda of the Forum, which brought together more than 500 participants, includes speakers’ remarks as part of a panel session and sectoral sessions dedicated to the development of agriculture, energy, green and digital technologies in the format of interactive discussions, the Kazakh MFA’s press service reports.

The forum’s official opening ceremony was attended by Deputy Prime Minister – Foreign Minister of the Republic of Kazakhstan Mukhtar Tileuberdi, U.S. Acting Undersecretary of State, Ambassador Marcia Bernicat, President and CEO of the US Chamber of Commerce Suzanne Clark and the Chairman of the Board and President of Chevron Michael Wirth.

In his welcoming remarks, Minister Tileuberdi noted the attained level of the Enhanced Strategic Partnership between Kazakhstan and the United States and a significant volume of American investments attracted to Kazakhstan over the past 30 years. He also expressed confidence that the forum will give an additional impetus to deepening trade and economic interaction.

Michael Wirth, the head of Chevron that in turn chairs the Kazakhstan-U.S. Business Council pointed out a successful energy partnership within Tengizchevroil project and the constructive dialogue built over 20 years of cooperation.

Ambassador Bernicat in her speech emphasized the key regional role of Kazakhstan in Central Asia and noted the importance of reforms initiated by the President of Kazakhstan Kassym-Jomart Tokayev, which are aimed at improving the business environment, new prospects for cooperation within the framework of the climate agenda of the Biden-Harris Administration as well as investment opportunities for Valmont Industries and Tyson Foods projects.

The plenary session «U.S.-Kazakhstan Economic Partnership: New Investment Opportunities in Post-pandemic World» was attended by the Chairman of the Agency for Strategic Planning and Reforms of Kazakhstan - AIFC Governor Kairat Kelimbetov, Minister of Trade and Integration of Kazakhstan Bakhyt Sultanov, Assistant U.S. Trade Representative Chris Wilson, President for International Public Affairs and Sustainability in UPS Penny Naas, Chairman of the Board of JSC KAZAKH INVEST Meirzhan Yussupov and Chairman of the Board of NEC Atameken Ablay Myrzakhmetov.

In particular, Kelimbetov informed about the activities of the AIFC, the new mechanism of the strategic investment agreement and renewable energy sources as one of the priority areas.

Wilson shared his opinion on Kazakhstan's leading role in the Trade and Investment Framework Agreement (TIFA), which was achieved not only due to the size of its economy, but also the level of training of Kazakhstani experts. He noted significant progress achieved by Kazakhstan in the field of protecting intellectual property rights, expanding economic rights and opportunities for women, protecting and ensuring workers' rights.

Myrzakhmetov presented the activities of the Kazakhstani Chamber of Commerce on the development of domestic and foreign entrepreneurship.

As a showcase of an actively developing investment direction at the regional level was the presentation of the Turkestan region presented by the Akim (governor) of the region Omirzak Shukeyev.

Special Envoy of the President of Kazakhstan for International Cooperation Erzhan Kazykhan summed up the results of the plenary session.

On the first day of the Forum, a special session dedicated to the development of the agrarian industry of Kazakhstan «Agriculture and food production» was also held.

The Minister of Agriculture of the Republic of Kazakhstan Saparkhan Omarov and Associate Administrator of the Foreign Agricultural Service of the US Department of Agriculture Clay Hamilton opened the session with welcoming remarks. President and CEO of Valmont Industries Stephen Kanewski, President for International Business of Tyson Foods Chris Lanholz, General Director of Coca Cola Icecek Kazakhstan Erdinc Guzel and General Director of Mars Wrigley in Central Eurasia, Belarus and Turkey M. Bazanov also participated in the panel.

During the session the prospects for the development of livestock and meat production in Kazakhstan, improvement of the ameliorative state of irrigated lands, rational use of water resources in the course of a joint project between Valmont Industries, Tyson Foods and Kusto Group.

The Forum’s first day was finalized by signing a Memorandum of Understanding between the Atameken National Chamber of Entrepreneurs and the U.S. Chamber of Commerce, which will facilitate mutual exchange of information, bilateral visits and joint activities to discuss issues of commercial activities of organizations. 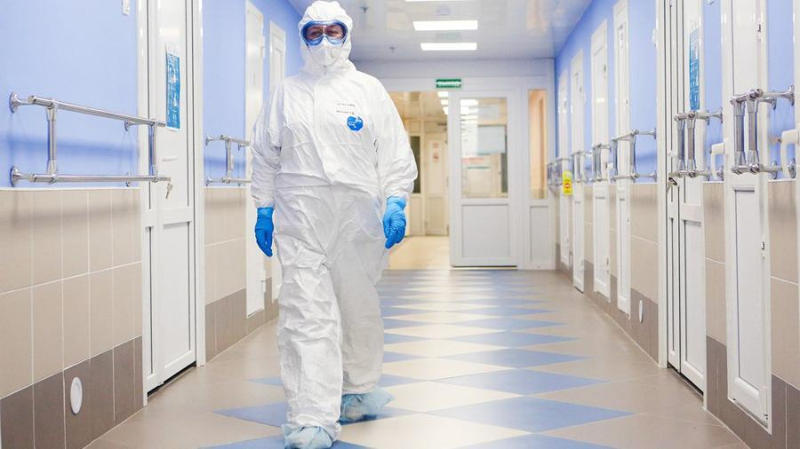 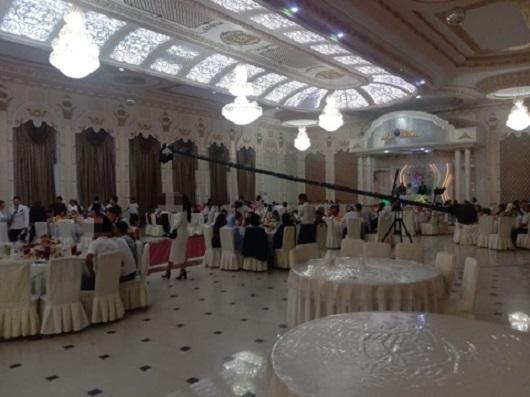 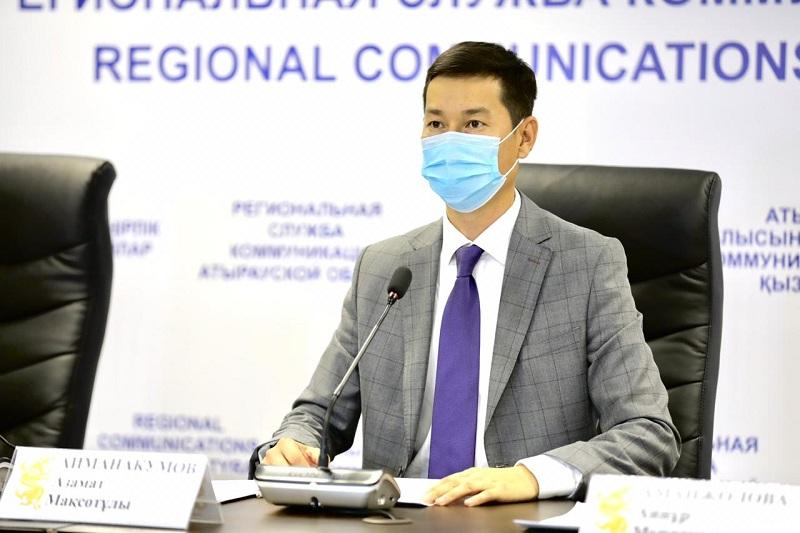 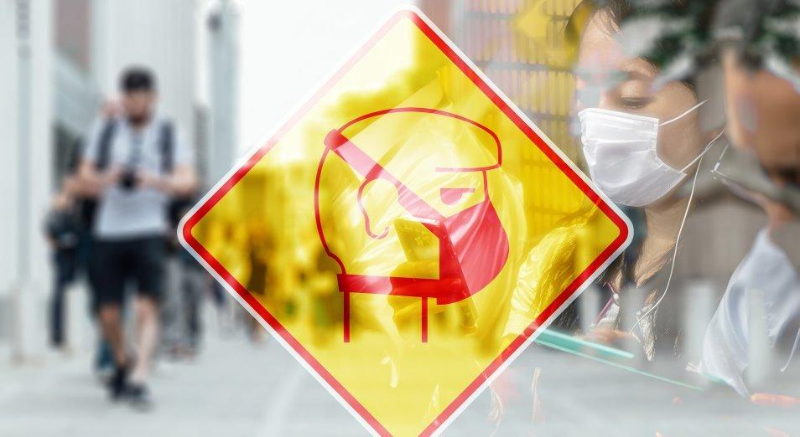 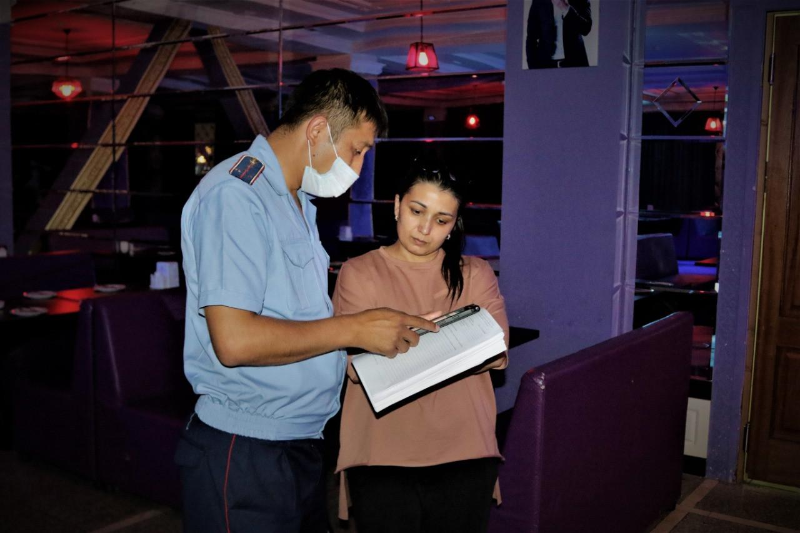 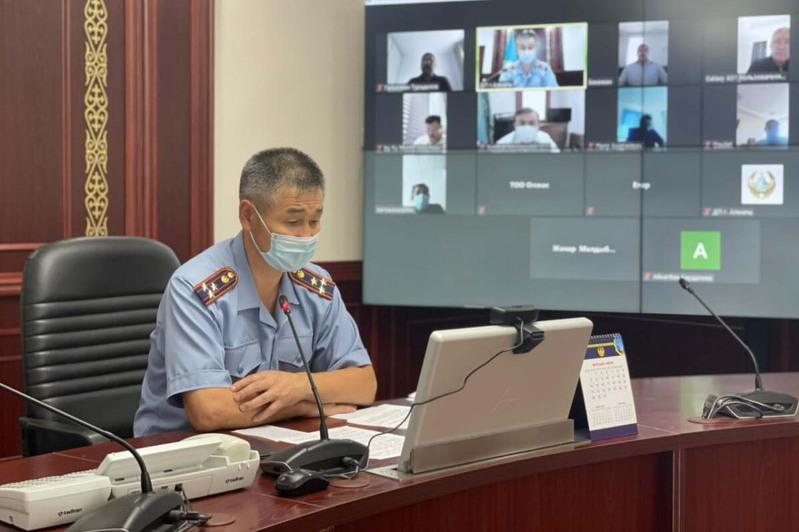