«Abai showed all of us how one should love the Motherland. This year we will mark the 175th anniversary since the birth of outstanding Kazakh poet and philosopher Abai Kunanbayev. he left an indelible mark in the history of Kazakhstan and the world. His life path and rich heritage should serve as an example for our nation. We should learn to love our Motherland as Abai did, despite his criticism of people’s faults. He pursued one goal only – to propel his nation to a higher level.

The President reminded that Abai’s concept of a ‘full-fledged person’ should underlie the institution of business and family, the system of education and public administration.

«We need all of these for ensuring development of an intellectual nation. Our actions should be based on Abai’s works. It will be a big step towards modernization,» Kassym-Jomart Tokayev said. 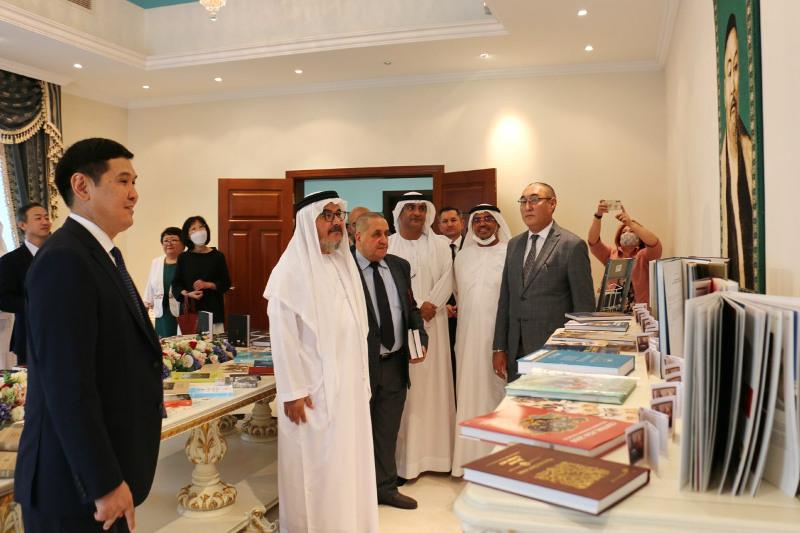 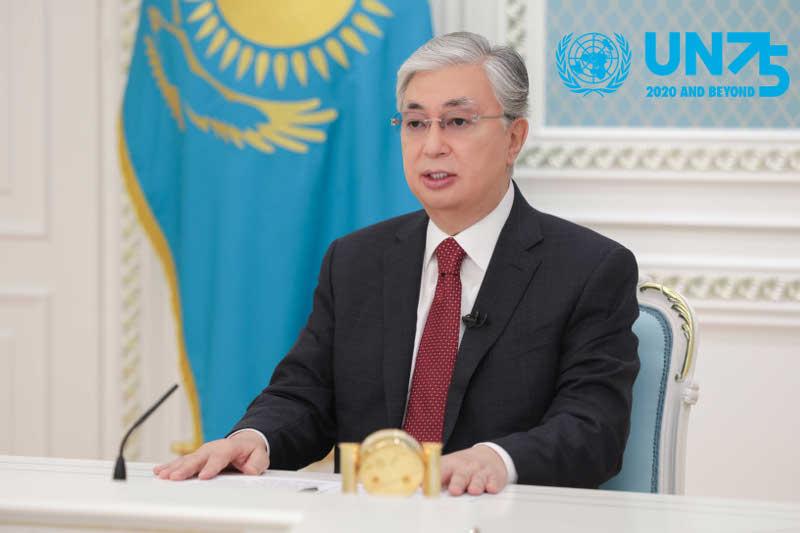 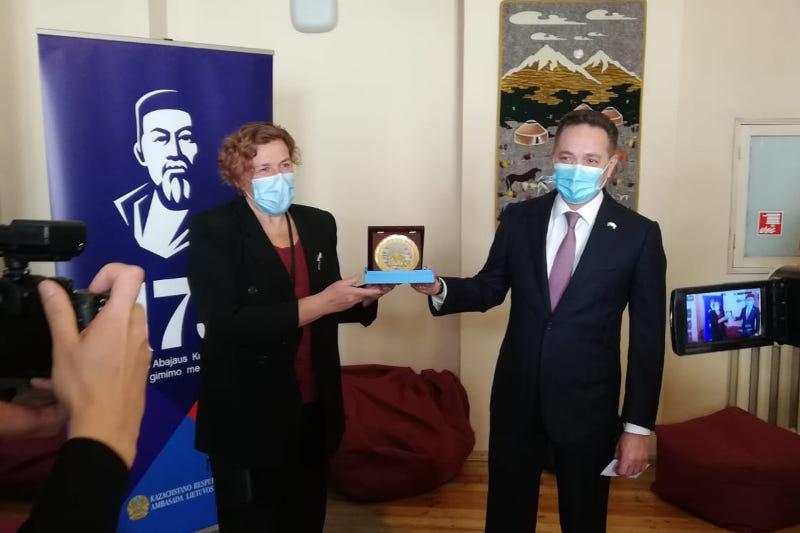 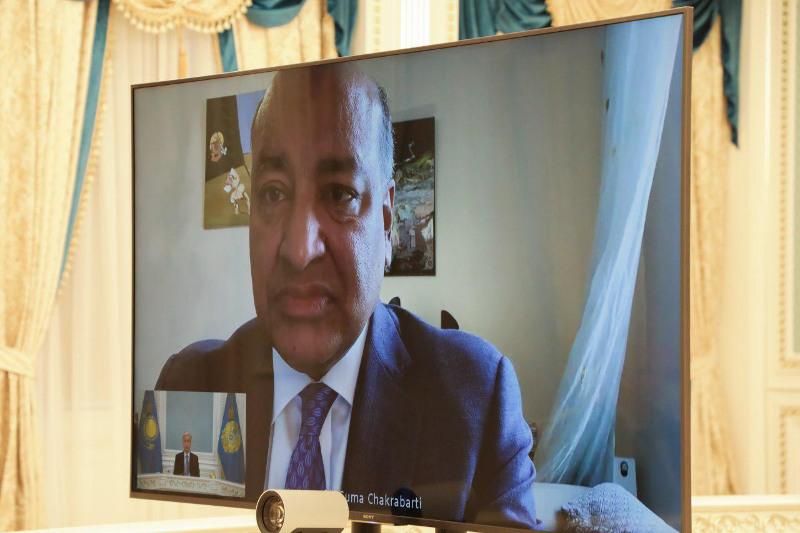 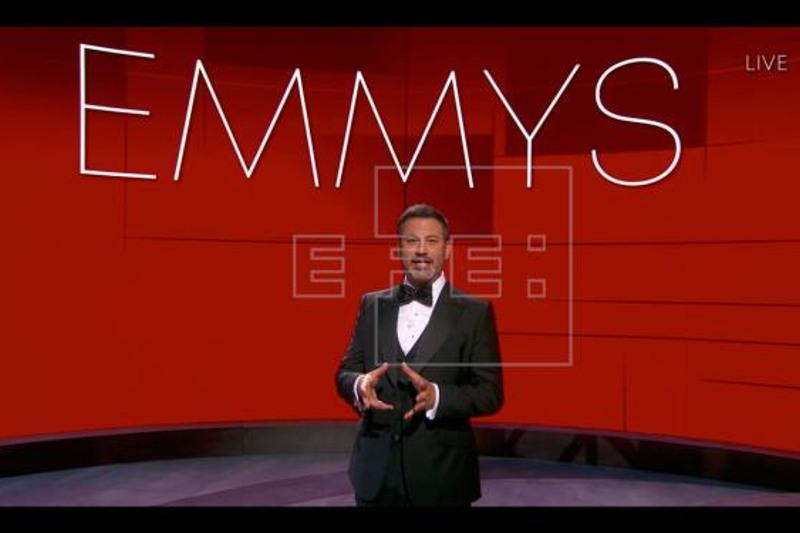 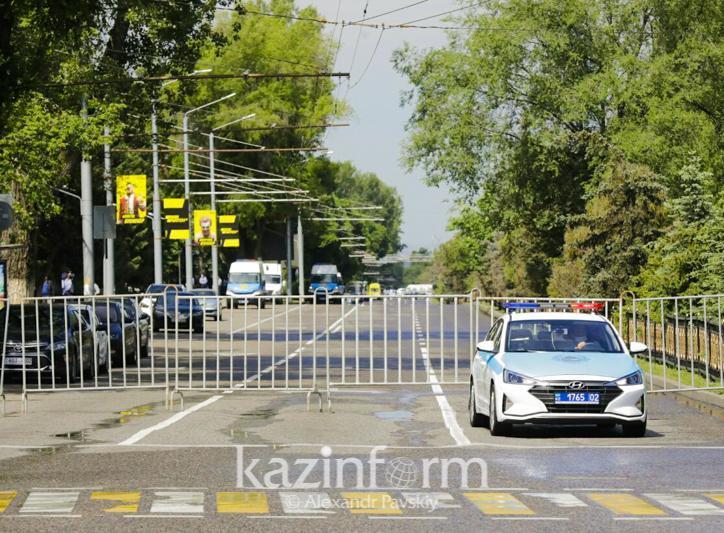 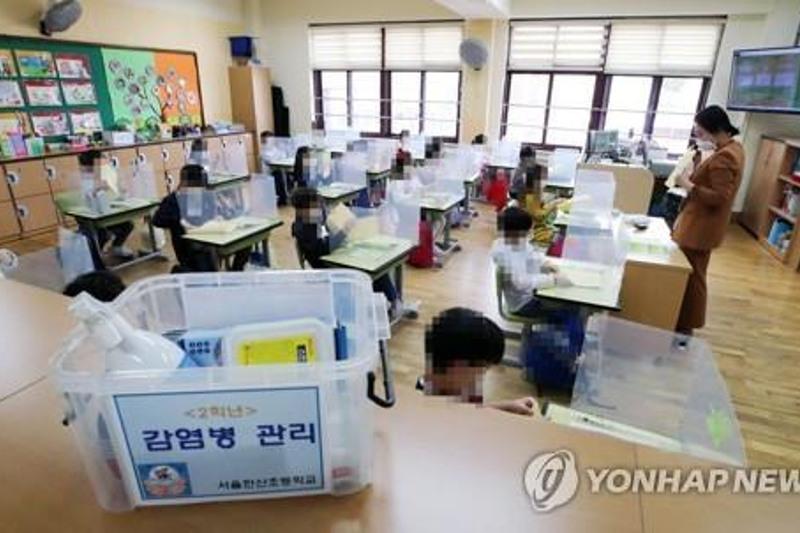