Weather forecast for Kazakhstan May 21 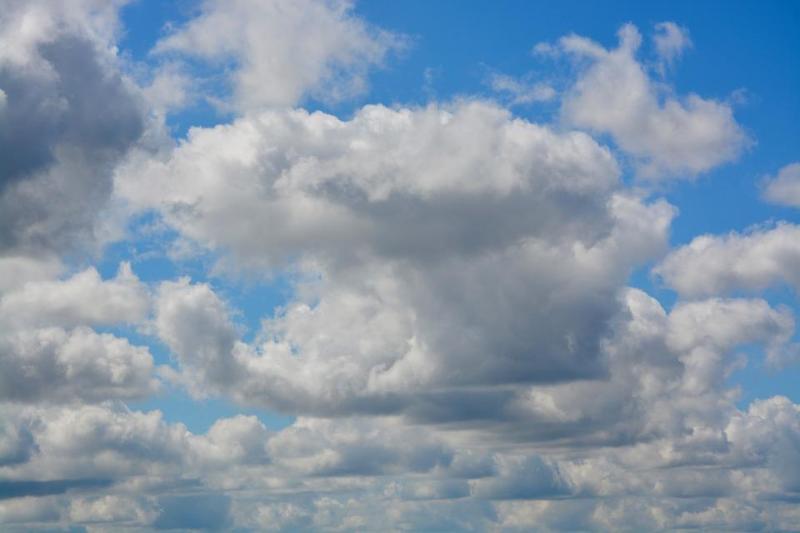 NUR-SULTAN. KAZINFORM – Meteorologists predict that inclement weather with occasional showers and thunderstorms is forecast for most regions of Kazakhstan on May 21. Only southern Kazakhstan will enjoy weather without precipitation, Kazinform has learnt from Kazhydromet.

Chances of hail will be high only in Zhambyl region.

Squall is expected in the mountains of Turkestan region.

Temperature may dip as low as 2°C in Pavlodar, Karaganda, East Kazakhstan regions at night.

High fire hazard is set to persist in most of Kyzylorda, parts of Atyrau, Almaty, East Kazakhstan, and Pavlodar regions.

Rybakina of Kazakhstan reaches 3rd round of tennis event at Olympics
News from dashboard.idealmedia.com
Popular