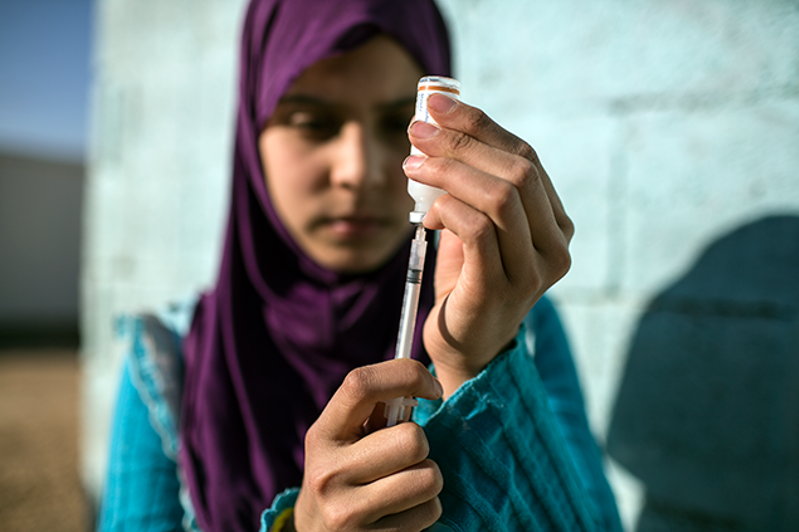 GENEVA. KAZINFORM - The World Health Organization (WHO) today announced the start of a pilot programme to prequalify human insulin to increase treatment for diabetes in low- and middle-income countries, Kazinform refers to WHO.

«Diabetes is on the rise globally, and rising faster in low-income countries,» says Dr Tedros Adhanom Ghebreyesus, WHO Director-General. «Too many people who need insulin encounter financial hardship in accessing it, or go without it and risk their lives. WHO’s prequalification initiative for insulin is a vital step towards ensuring everyone who needs this life-saving product can access it.»

WHO prequalification of insulin is expected to boost access by increasing the flow of quality-assured products on the international market, providing countries with greater choice and patients with lower prices.

Insulin was discovered as a treatment for diabetes almost 100 years ago and has been on WHO’s List of Essential Medicines since it was published in 1977.

Despite an ample supply, insulin prices are currently a barrier to treatment in most low- and middle-income countries. Three manufacturers control most of the global market for insulin, setting prices that are prohibitive for many people and countries.

Data collected by WHO in 2016-2019 from 24 countries on four continents showed that human insulin was available only in 61% of health facilities and analogue insulins in 13%. The data showed that a month’s supply of insulin would cost a worker in Accra, Ghana, the equivalent of 5.5 days of pay per month, or 22% of his/her earnings.

More than 420 million people live with diabetes. Diabetes is the seventh leading cause of death and a major cause of costly and debilitating complications such as heart attacks, stroke, kidney failure, blindness and lower limb amputations.

More recover from COVID-19 in Kazakhstan
News from dashboard.idealmedia.com
Popular