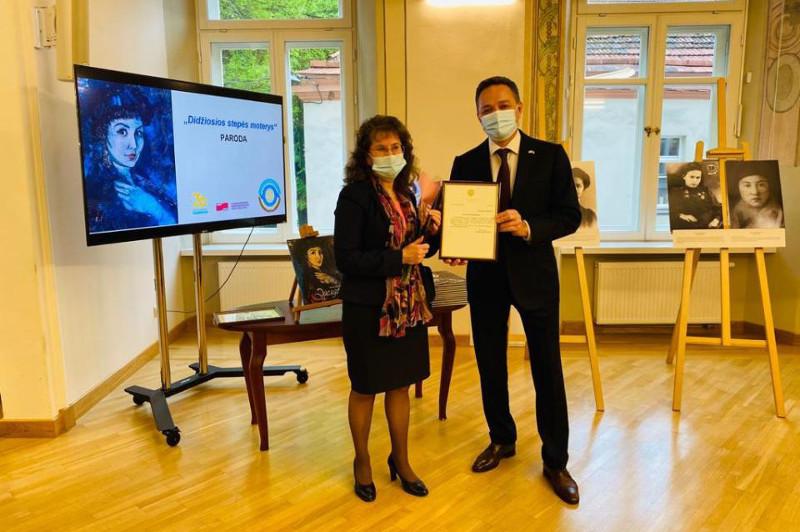 VILNIIUS. KAZINFORM The Embassy of Kazakhstan in Lithuania in cooperation with the Central State Film, Photo and Sound Archive of the Republic of Kazakhstan, as well as the Virtual Museum of Women of Kazakhstan NGO «Women of Kazakhstan» opened the photo exhibition Women of the Great Steppe, dedicated to the 30th anniversary of the nation’s independence.

Photos of outstanding representatives of the Kazakh people, who at different stages of history have contributed to the development of the national culture, art, science, politics and sports to be exhibited at Adomo Mickevičiaus Vilnius county public library, the Kazakh MFA’s press service reports.

Opening the exhibition, Ambassador of Kazakhstan Viktor Temirbayev noted the inestimable role of Kazakhstani women in the formation of the country's independence and called them one of the main assets of the Kazakh people.

The diplomat informed his guests about systematic measures taken by our state to increase women's participation in the economy, politics and public activities. He emphasized that on the initiative of the President Kassym-Jomart Tokayev a 30% quota for women and young people in party lists of their candidates for parliamentary elections was introduced. 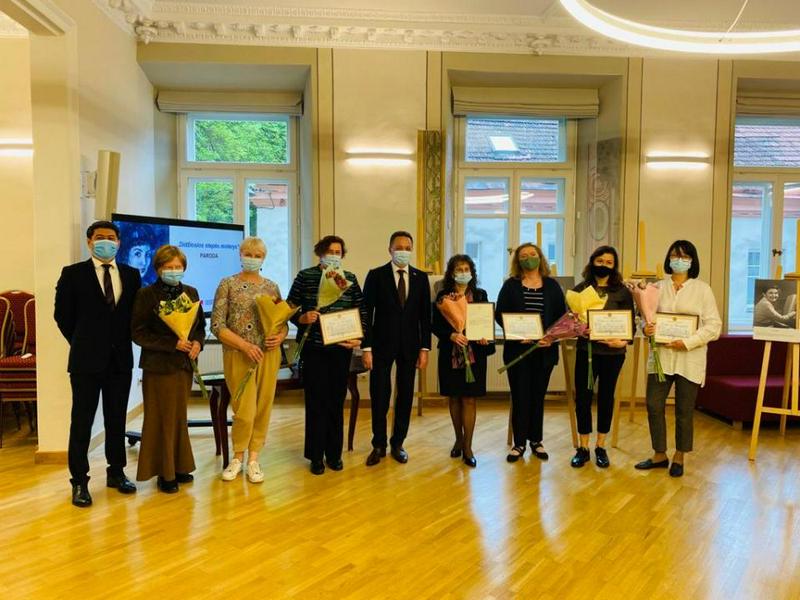 During the opening ceremony, the Embassy also presented the Letters of Gratitude from the Head of State and the Minister of Culture and Sports to the Lithuanian personalities, who significantly contributed to the celebration of the 1150th anniversary of the outstanding scientist and philosopher Al-Farabi and the 175th anniversary of the great poet and writer Abai Kunanbaiuly.

Thus, during the year 2020 in Lithuania, the Al-Farabi Center was opened at the Lithuanian House of National Communities and the Abai Reading Hall was opened at the Adomo Mickevičiaus Vilnius District Public Library. In addition, Anuar Alimzhanov's novel «The Teacher's Return» was translated into Lithuanian and Mukhtar Auezov's novel «The Path of Abai « was republished. The books devoted to Al-Farabi and Abai from the publishing house «Kazak University» were presented at the region’s largest international book fair known as the Vilnius Book Fair. In addition, the second competition in the Kazakh national intellectual game togyzkumalak in Lithuania was dedicated to the anniversary of Abai. 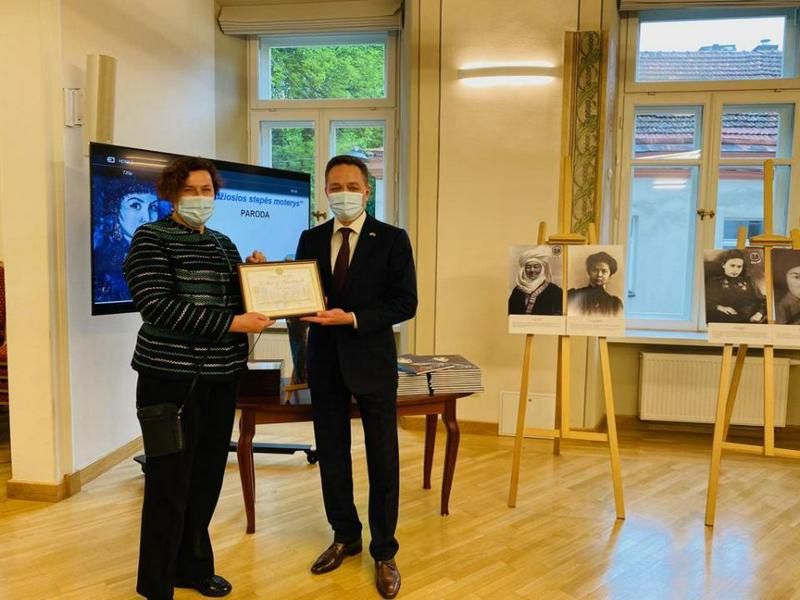 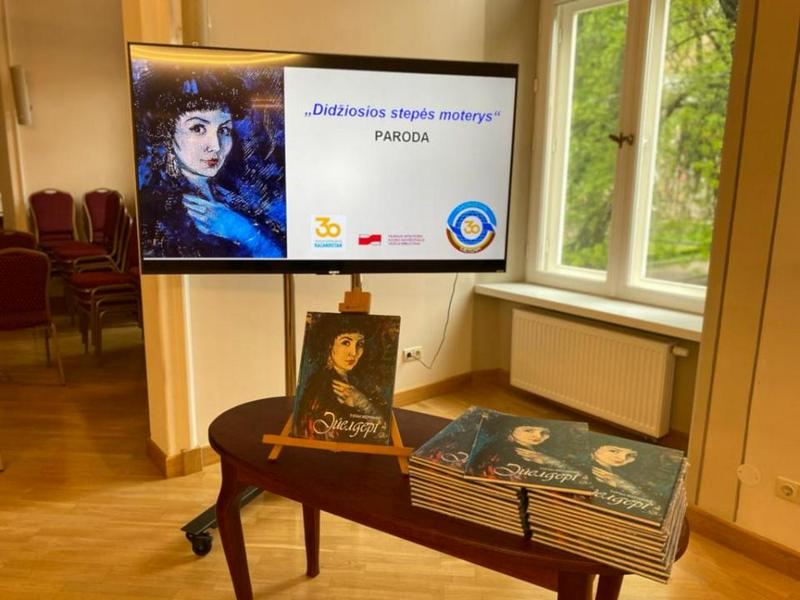 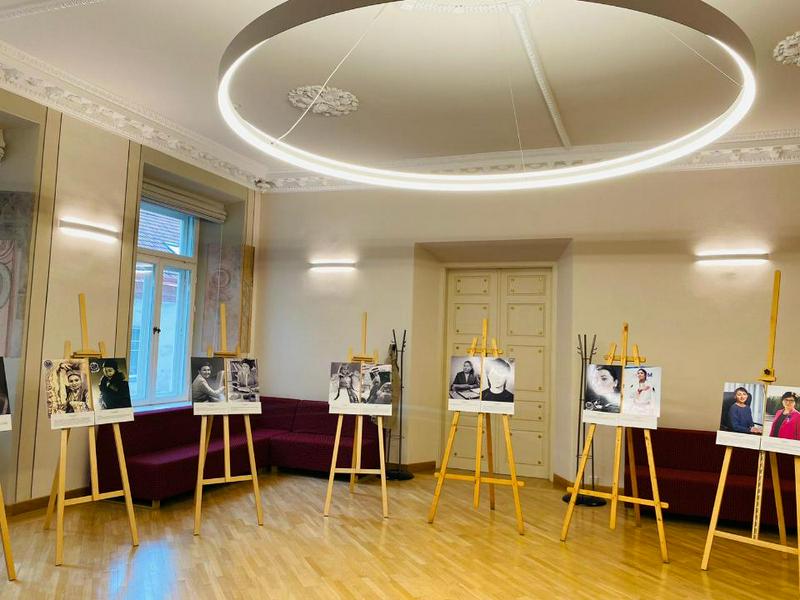 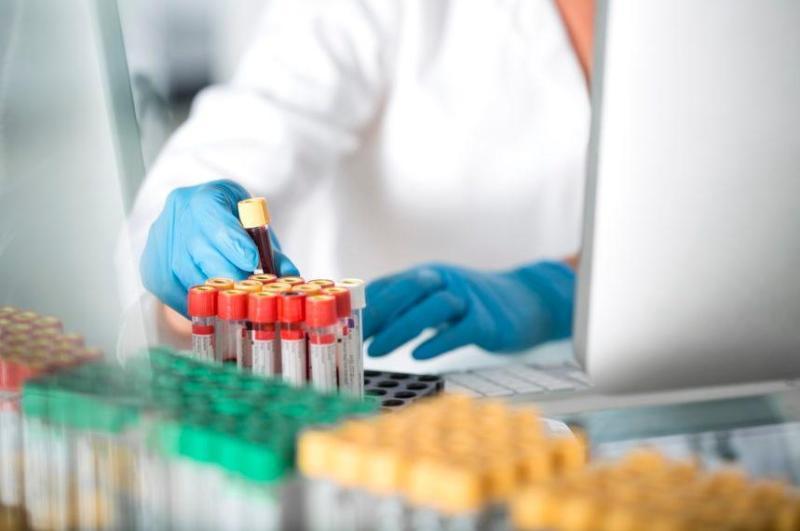 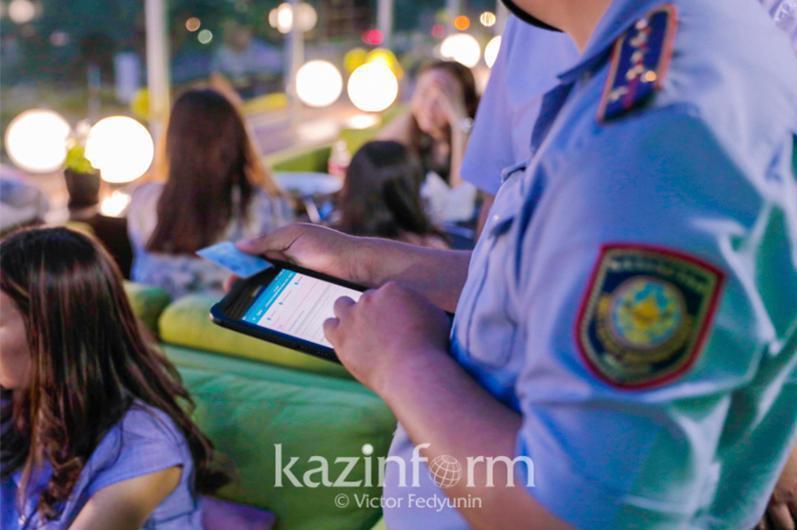 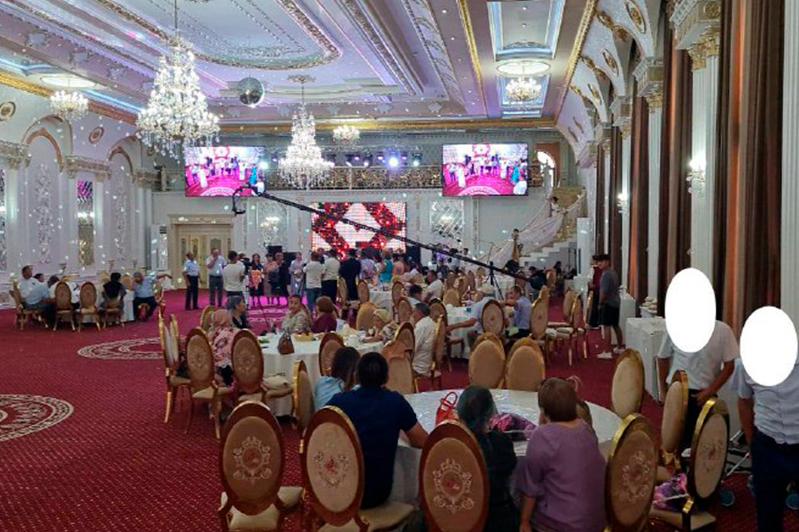 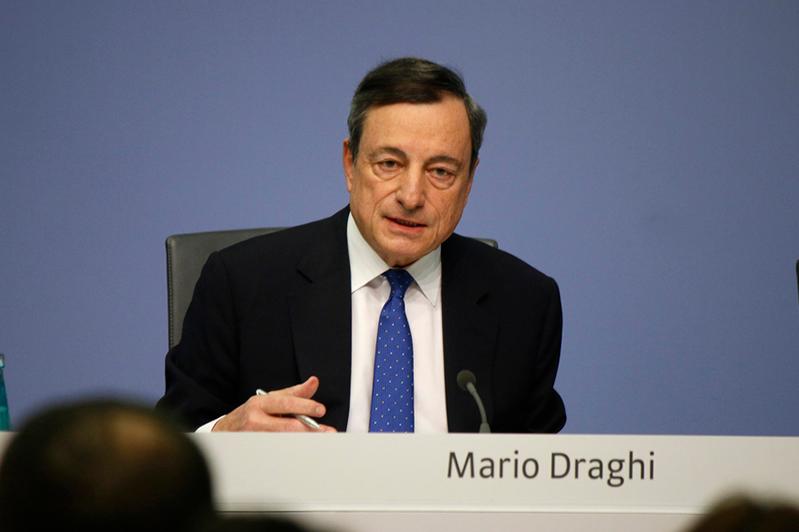 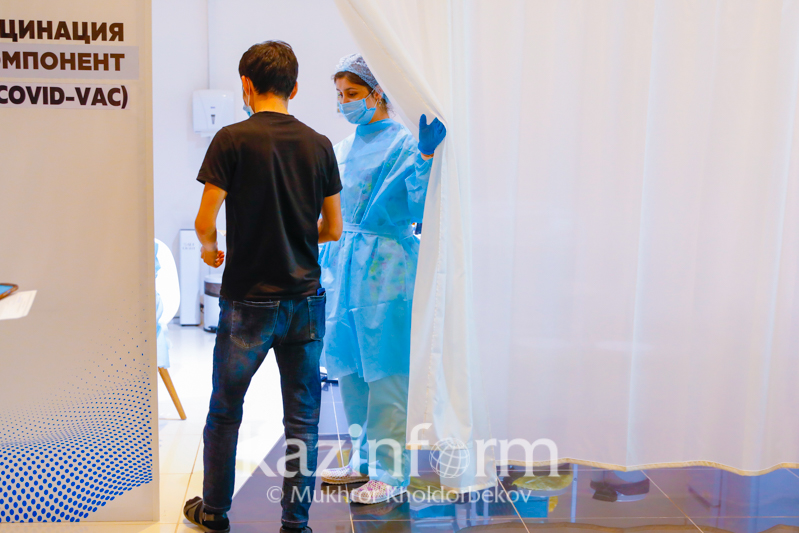 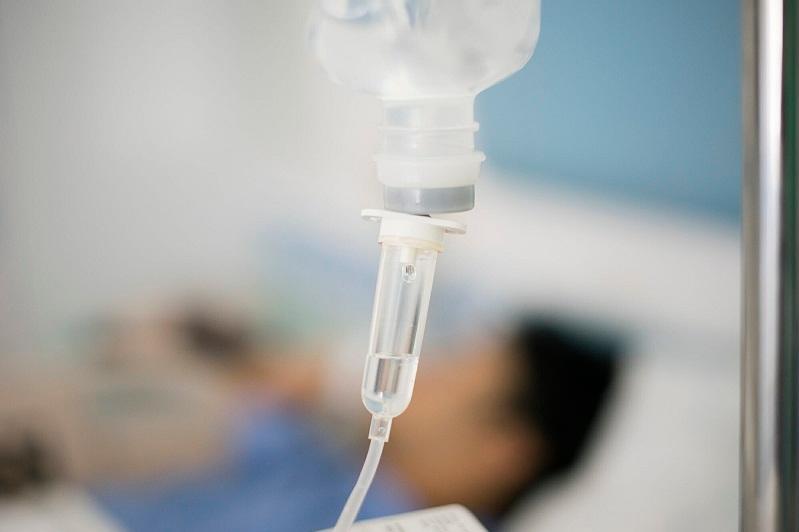