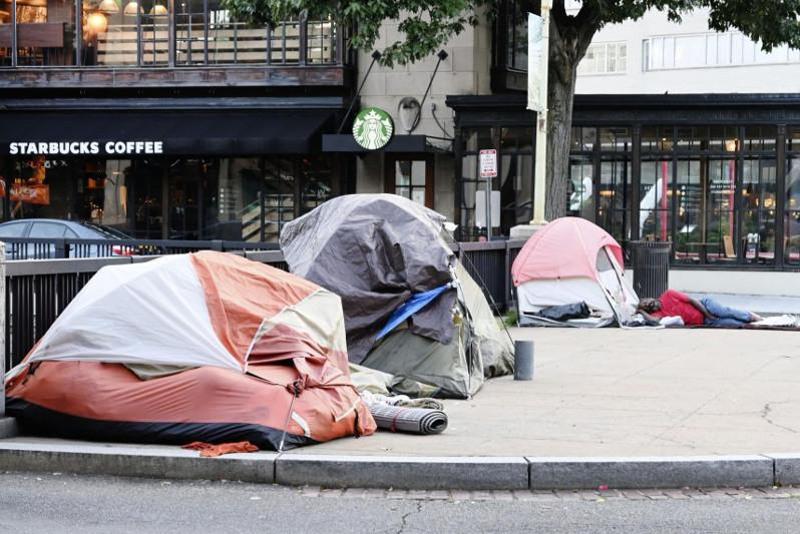 WASHINGTON. KAZINFORM The World Bank's goal to reduce the global extreme poverty rate to 3 percent by 2030 is encountering greater difficulty due to the severe blow dealt to developing economies by the coronavirus pandemic, a vice president of the Washington-based lender said in a recent interview.

«Much of the efforts made by the international community could be wiped out,» World Bank Vice President Akihiko Nishio said, as he called on advanced countries, including Japan, to step up financial aid and other support to developing nations to help them ride out the economic downturn, Kyodo reports.

«It is becoming very difficult to achieve the target,» he said.

Over the last decades, progress has been made to tackle the issue, with the share of the world's population living below the international threshold for extreme poverty -- currently set at $1.90 a day -- dropping from 36 percent in 1990 to 10 percent in 2015.

But the World Bank is concerned that the spread of the coronavirus will have a disproportionate impact on the poor through job losses, loss of remittances and disruptions in services such as education and health care.

The World Bank has estimated the global extreme poverty rate could rise from slightly above 8 percent in 2019 to around 9 percent this year, depending on the magnitude of the economic shock from the pandemic.

According to Nishio, the rate of poverty in low-income countries was initially expected to improve this year to 27.5 percent from 54.1 percent in 1990. But the World Bank is now expecting the ratio to be around 30 percent.

Nishio also noted that the pandemic is raising concerns over possible widespread food shortages in Africa and elsewhere through the disruption of food supply chains and reduced investment in countries that are deemed risky.

He also mentioned that developing countries need to manage debts carefully as they increase their fiscal expenditure to deal with the economic downturn, for instance by publicly disclosing their debts.

Above 89% of air passengers arrive in Kazakhstan with PCR testing results
News from dashboard.idealmedia.com
Popular