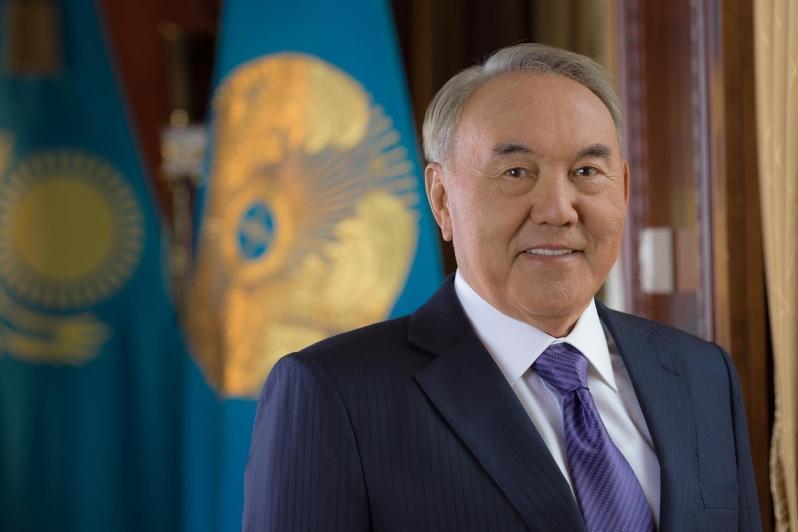 NUR-SULTAN. KAZINFORM – First President of Kazakhstan – Elbasy Nursultan Nazarbayev is receiving congratulations from the leaders of countries on the occasion of the 30th anniversary of independence of Kazakhstan, Kazinform cites the website of Elbasy.

Chinese Chairman Xi Jinping congratulated Elbasy and all Kazakhstanis on behalf of the Chinese people and personally on the Independence Day of Kazakhstan stressing the achievements in the country’s development reached under the leadership of the First President.

«Under your wise leadership Kazakhstan embarked on the path of successful development and reached the great achievements in becoming a State turning into an influential country in Eurasia. As a friendly neighbor and eternal full strategic partner China warmly welcomes it. I am sure that Kazakhstan will continue strengthening its potential and increase the level of well-being of its people successfully implementing the 2050 Development Strategy,» reads the congratulatory letter of the Chinese Leader.

Turkish President Recep Tayyip Erdoğan also sent the warm words wishing the peace and well-being to Nursultan Nazarbayev and the people of Kazakhstan on the 30th anniversary of independence of Kazakhstan.

Highlighting the dynamics of the development of relations between Kazakhstan and Turkey Recep Tayyip Erdoğan noted the results of the past Istanbul Summit of the Organization of the Turkic speaking countries created with the support of Elbasy.

«Over the years of independence brotherly Kazakhstan has achieved the grandiose success in building a modern, future-oriented State, taking the rightful place in the international arena. All these achievements of modern Kazakhstan are inextricably linked with Your names and your many-year effective public activity on the post of First President of Kazakhstan,» says the congratulatory letter.

«I highly appreciate the great contribution to the formation of truly strong Kyrgyz-Kazakh relations of strategic partnership and alliance based on the friendship and good neighborliness further to be steadily developed and deepened for the benefit of our people. Taking this opportunity, I wish You strong health and new achievements, and well-being and prosperity to the brotherly people of Kazakhstan,» reads the letter by Kyrgyz President Sadyr Japarov.

Gurbanguly Berdimuhamedow, Turkmen President, pointed to the achievements Kazakhstan reached during 30 years of its independence.

«During the years of independence Kazakhstan has reached great success in strengthening its Statehood, improving the wellbeing of the people and increasing the authority in the international arena. We welcome the achievements of our brotherly neighbor and express the readiness to steadily improve the bilateral relations which are of strategic nature,» said the Turkmen President.

133 more treated for coronavirus in Kazakhstan
News from dashboard.idealmedia.com
Popular