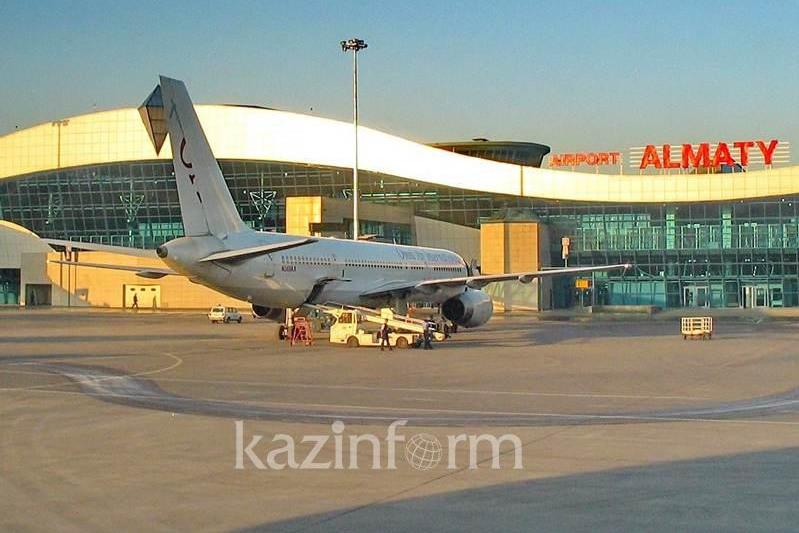 The press service of the airport said in a statement that since the state of emergency has been lifted at 00:00 am Almaty time on 19 January 2022 the Almaty International Airport begins its routine operations.

The Almaty International Airport was seized by terrorists during the mass riots in the city in early January, but later it was liberated.

The state of emergency and curfew were lifted in Almaty at 00:00 am on 19 January 2022. However, ‘red’ terror threat level remains in place. 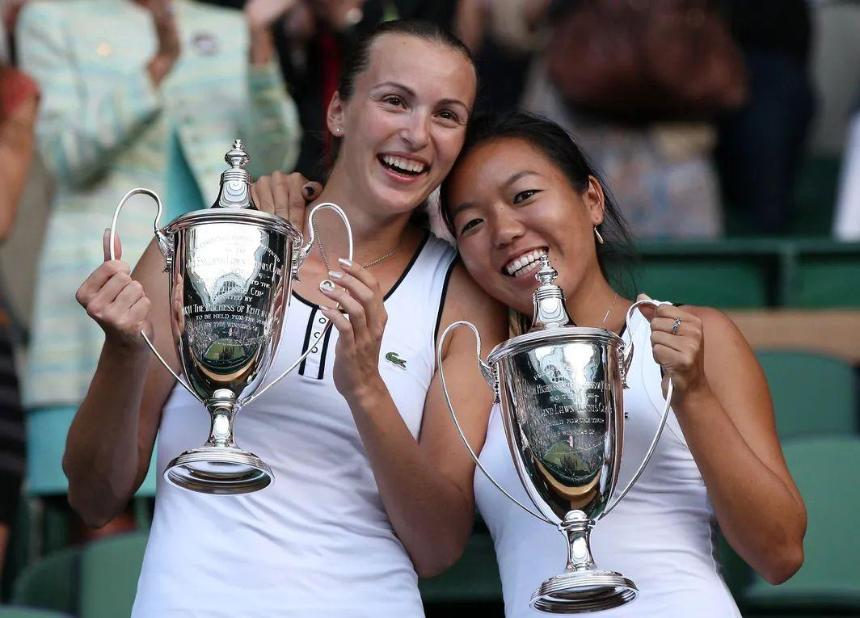 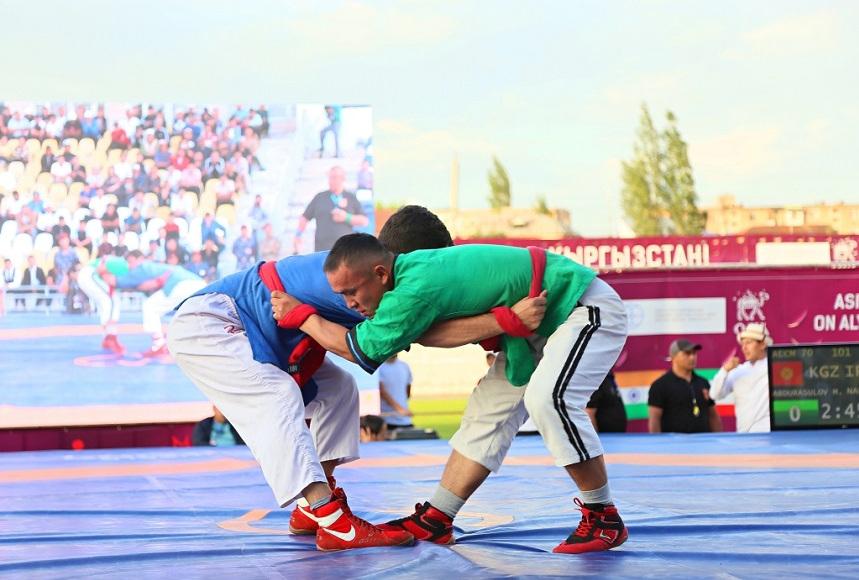 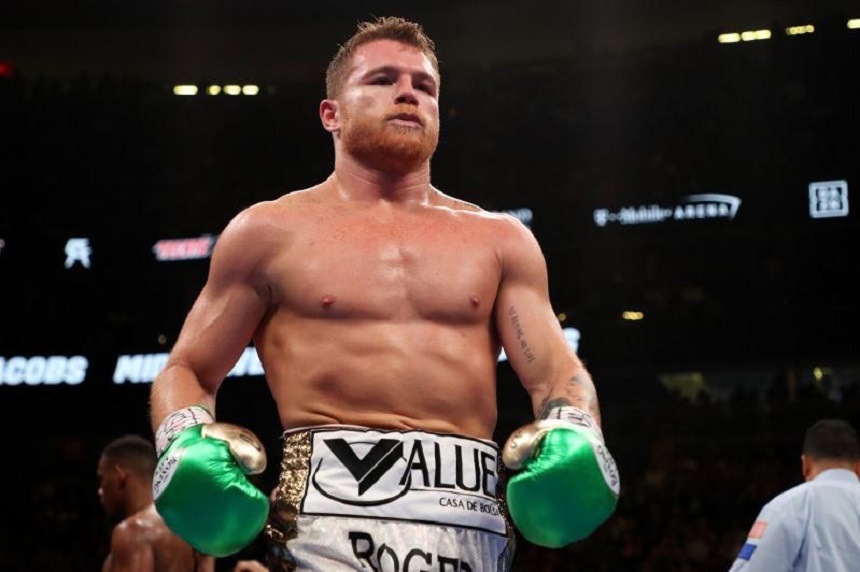 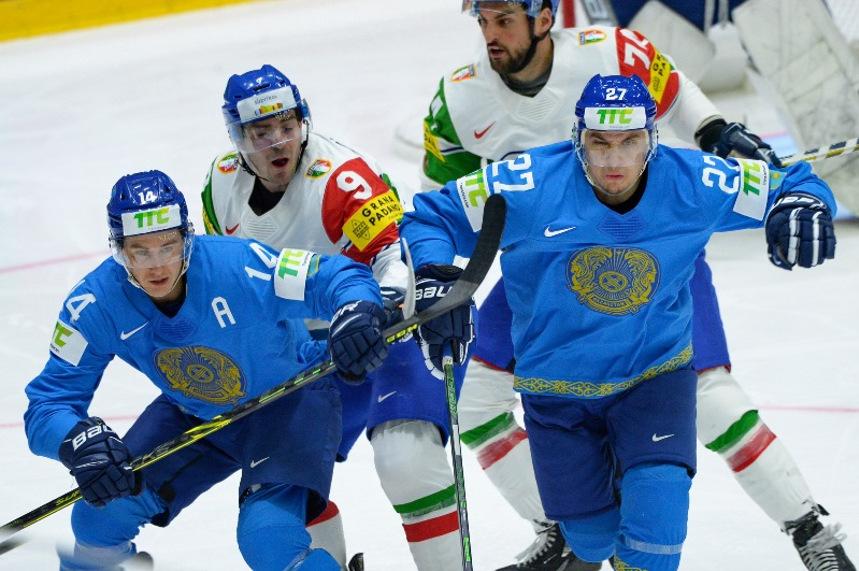 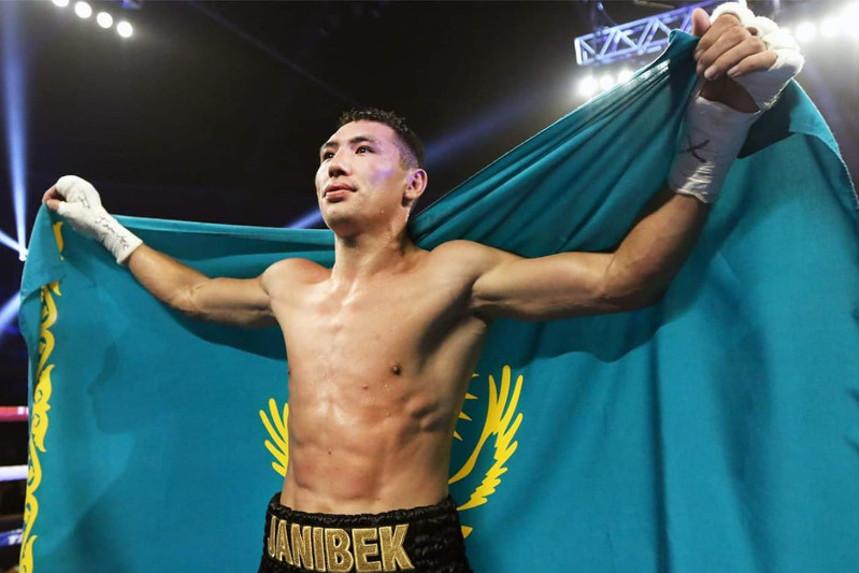 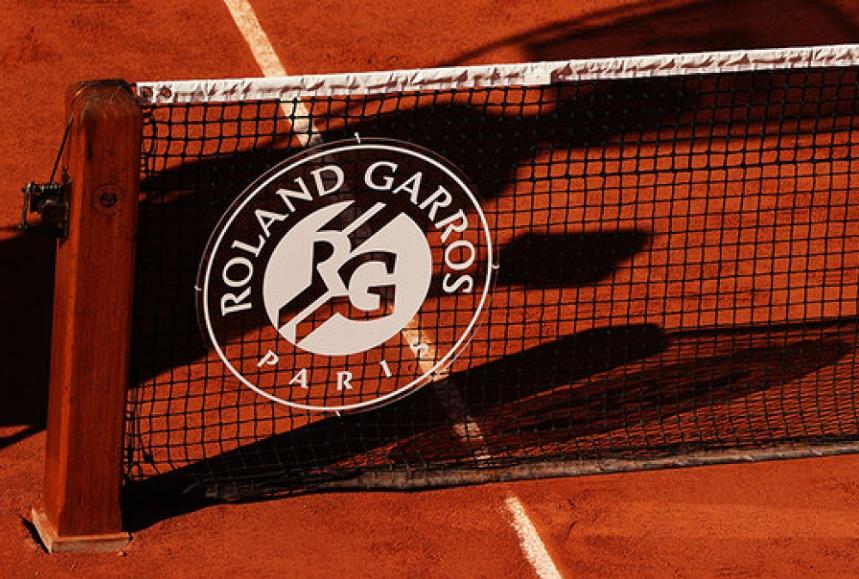 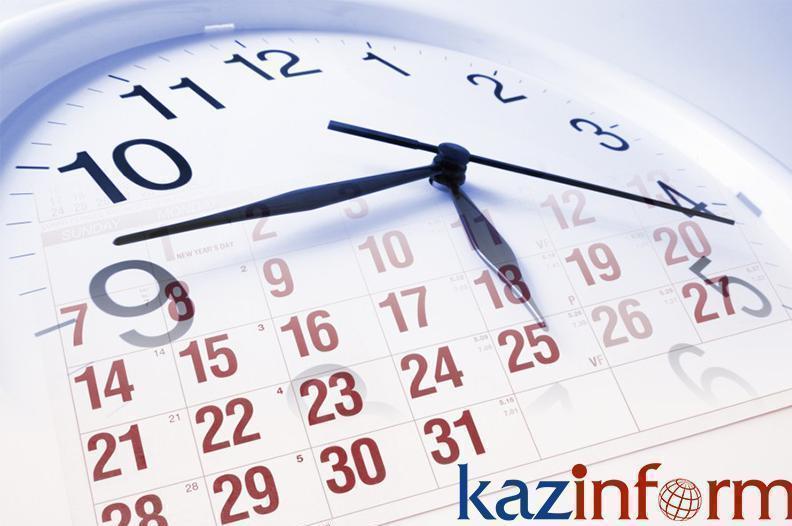 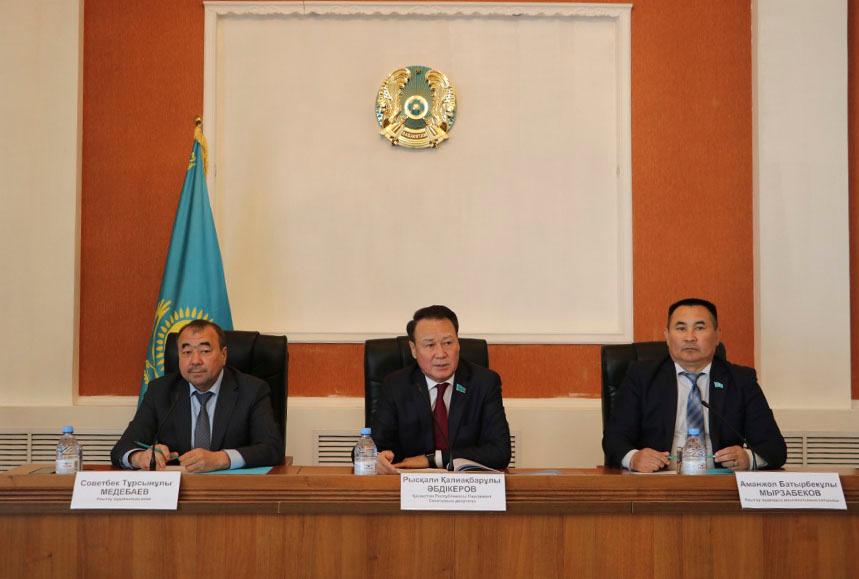 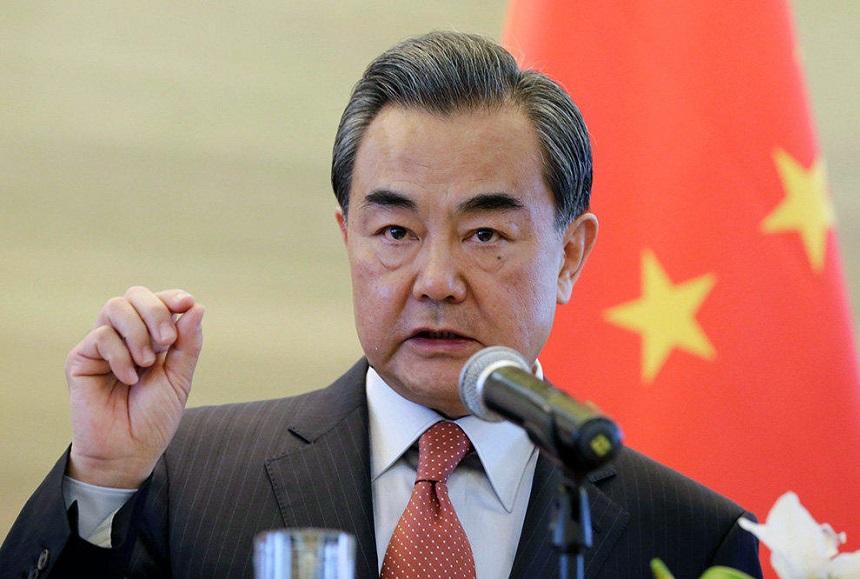 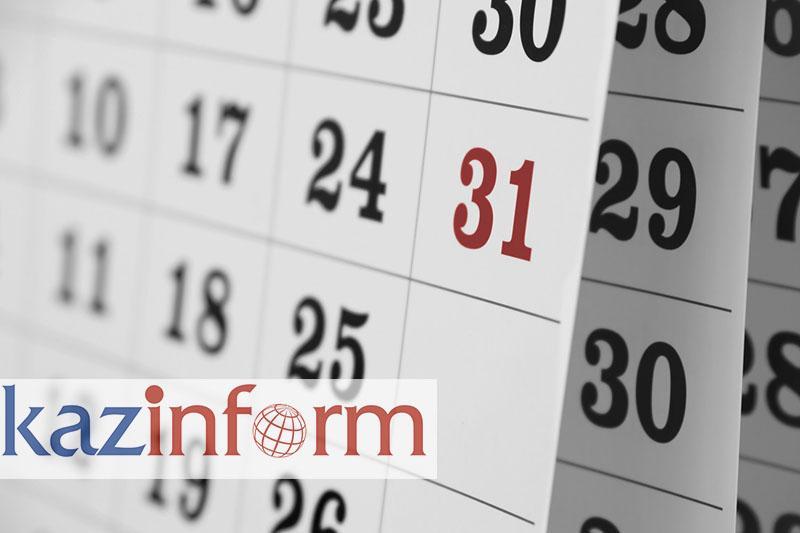 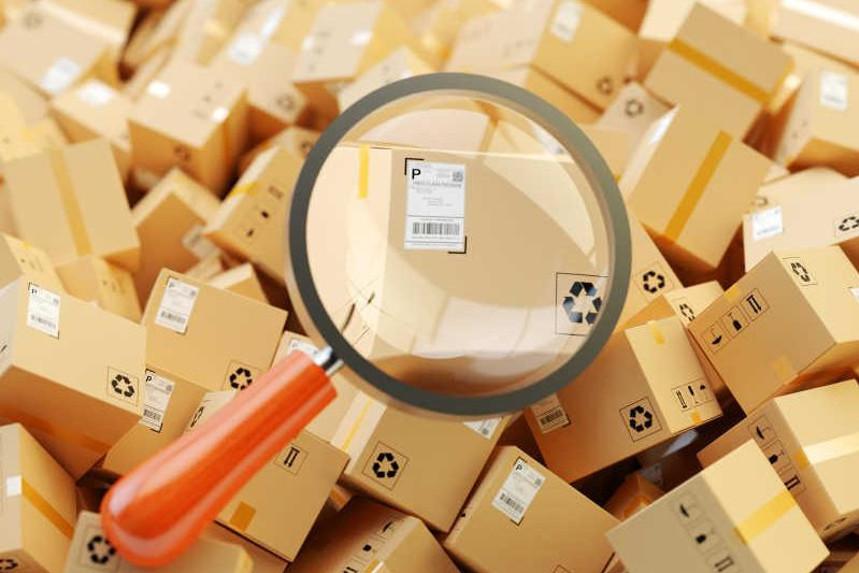 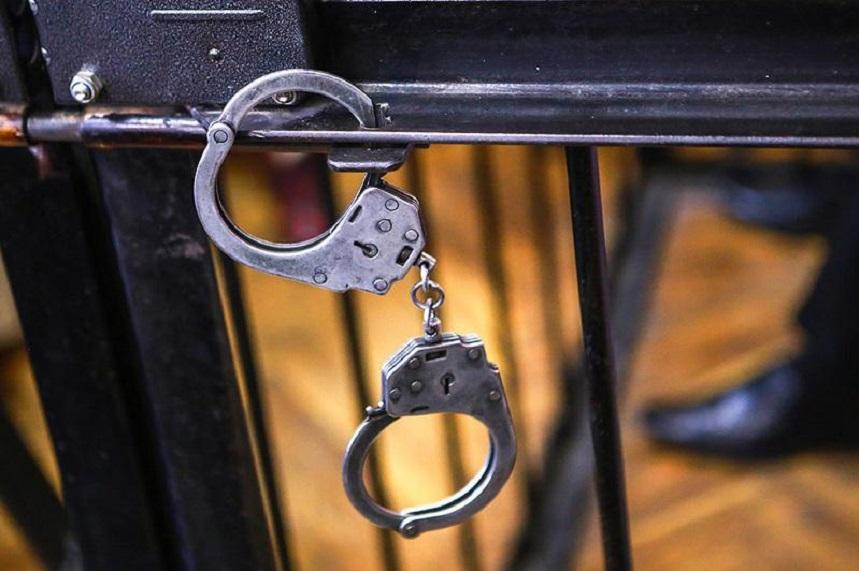 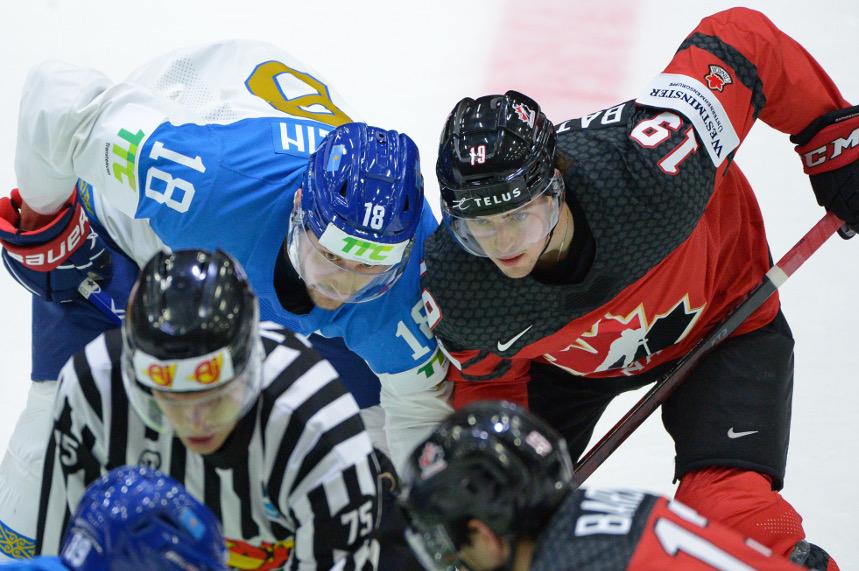 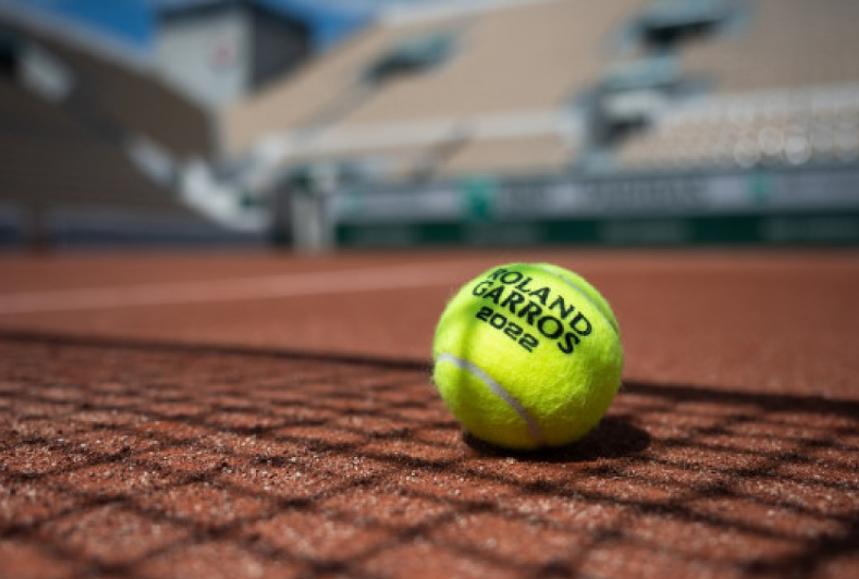 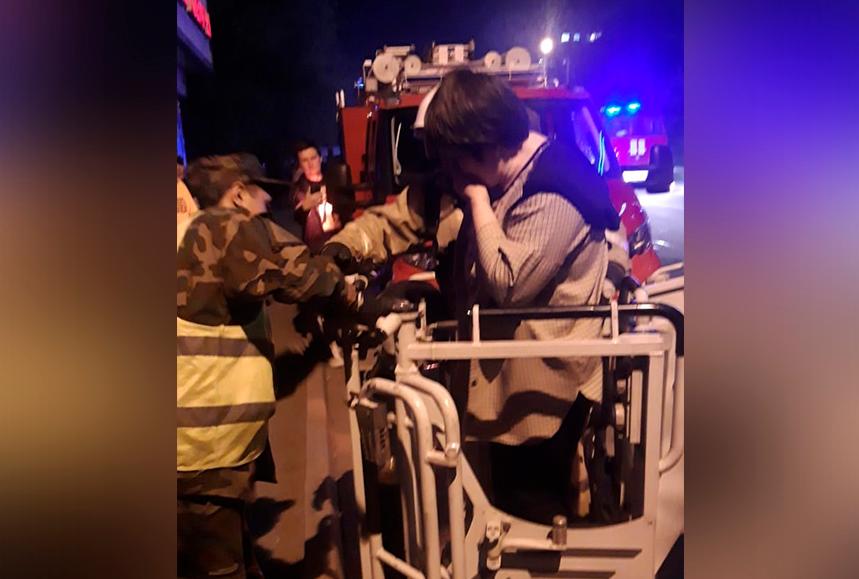 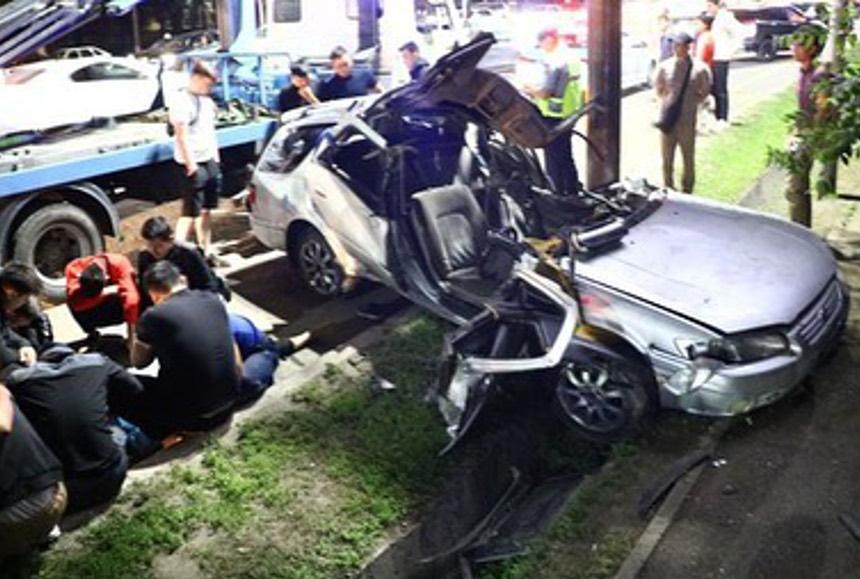 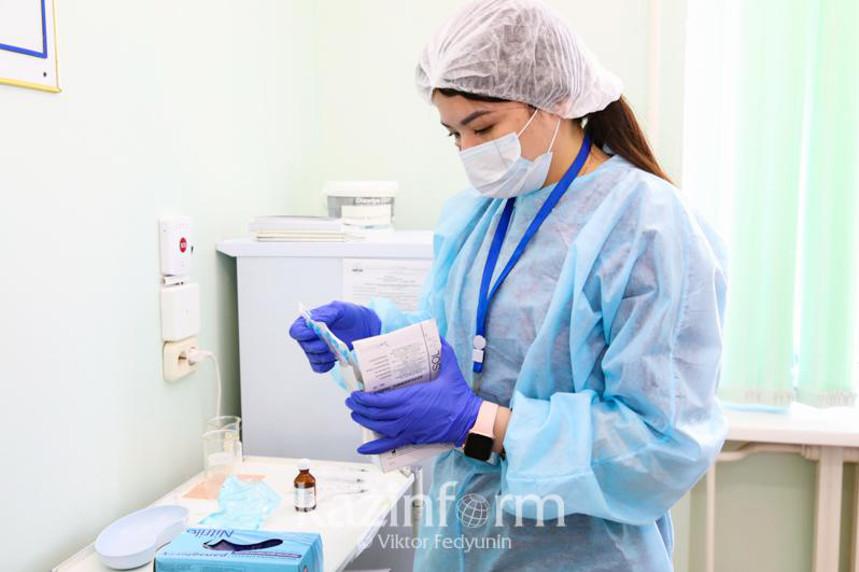 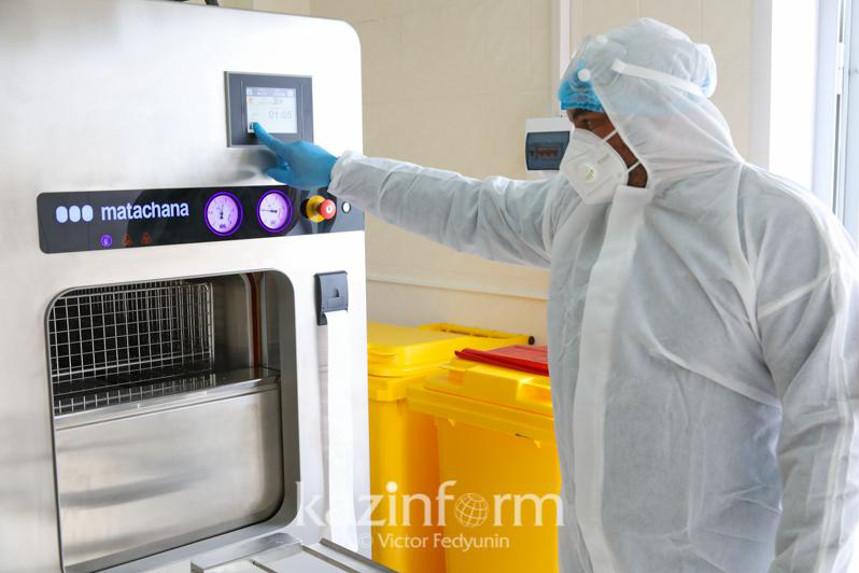 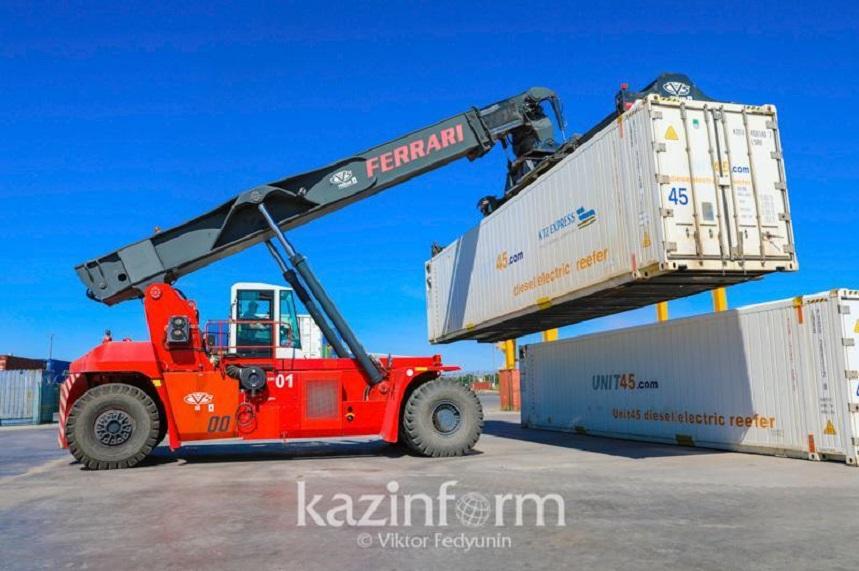 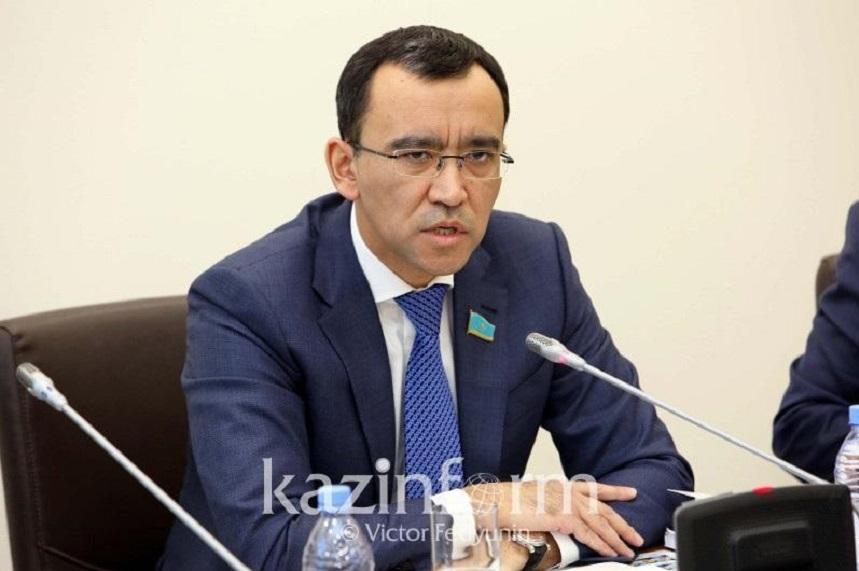 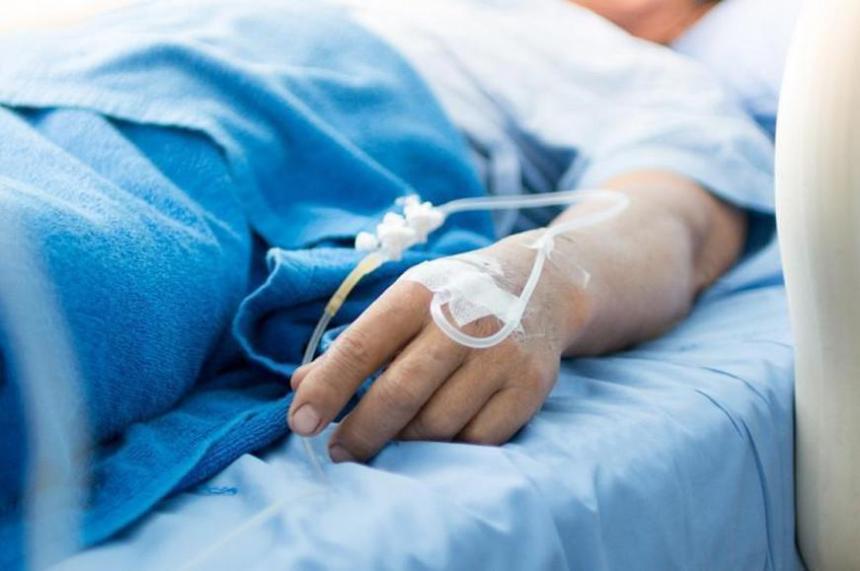